Baby, it's cold... make that freezing, outside!

Okay, I live in the South. We are not supposed to see temperatures of 2 degrees here. What's up with this crazy weather? For those of you who live up North, I honestly cannot even imagine what you have had to deal with this winter. What's the coldest temperature so far where you live?
I actually woke up to frozen water. This hasn't happened here in 20 years. My son came and insulated the well house and installed a light, so hopefully this will be the last time it freezes. However, I know I turned on the faucets a million times this morning attempting to get water. Thank goodness, I had bottled water for coffee or things would have gotten ugly, real quick.
Oh, I now have an inside dog. Now, don't get me wrong. I would never, ever be mean to, or mistreat an animal in any way, shape, or form, but I simply was not born with that animal loving gene that makes some people treat their four legged friends like a family member.
Until now.
When my son moved to the city, I inherited his 85 pound black lab, Hudson. He has been an outside dog for the last several months. Until the temperature dropped to 8 degrees. There was no way I could leave a defenseless animal outside in those temps, so I called my son and asked him to come give his dog a bath. He did, and brought him inside.
That was 6 weeks ago.
Nobody told me that once they came inside where it was warm and toasty, dogs didn't really want to go back out. At any rate, Hudson didn't. He loves it inside. So, I now have a house dog. And the most shocking part, to me at least, is that I love it.
Lynna's Destiny is coming along nicely. I'm almost halfway finished, and if all goes as planned I'm looking forward to an Easter release.
Stay warm and curl up with a good book! 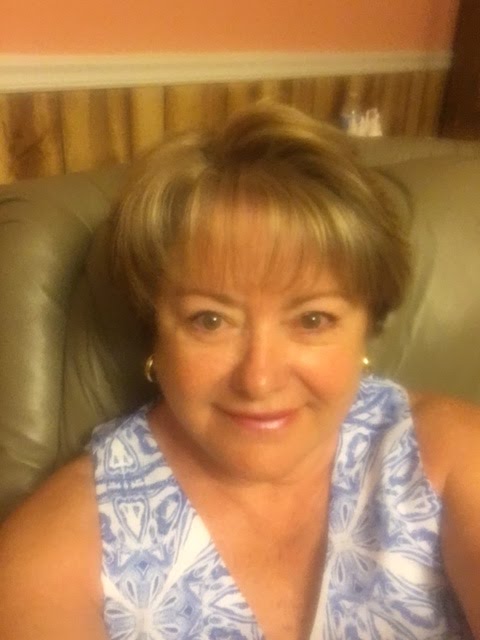